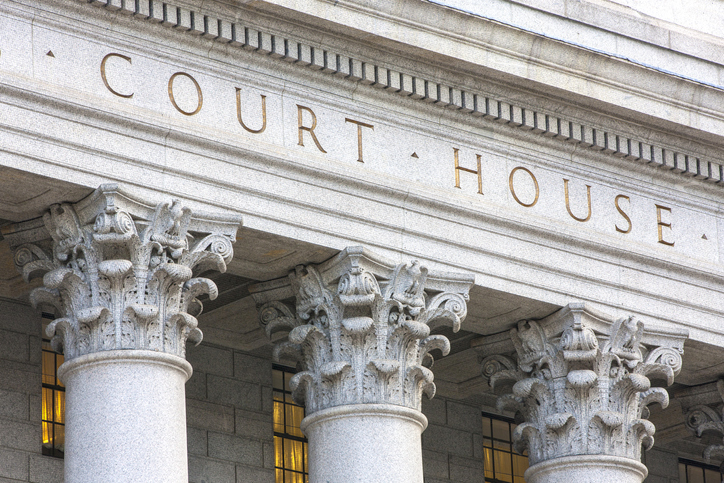 Knowing What to Expect from North Carolina Court Procedures

The thought of having to go to court, whether you’re a plaintiff or a defendant, can be rather intimidating. Needing to find a lawyer, prepping your case, facing a judge and jury—every step of the way may feel scary and stressful.

Knowing what to expect can not only help your experience feel less daunting, it can help your outcome be more successful, too.

Let’s take some of the mystery out of the court process and walk you through what it is like to be involved in a basic misdemeanor or federal court case.

As a resident of North Carolina, if misdemeanor charges have been brought against you, you can expect:

Common aspects of most trials include:

What a federal case entails

No matter what state you live in, felony charges often carry a much harsher consequence than misdemeanor charges. Federal cases can be brought up to higher courts, but are first presented in a lower court.

In North Carolina, federal charges that appear in lower courts share much of the same aspects as the misdemeanor points outlined above, but with a few key additional steps:

If an indictment is given, after the grand jury reviews the initial case, it can move on to higher courts for additional proceedings. If that happens, there are further steps in the court process to consider, including:

Following a trial’s sentencing, there is one potential follow-up step: Appeals. In this instance, the side that lost the case may have the right to revisit or “appeal” the final verdict or ruling. During the appeal review, if the appeal is granted, the defendant may be able to participate in a new trial—beginning the above process over again.

If you think you may have a court case or might be facing criminal or federal charges, finding an attorney that can help you get the important information and support you need is essential.  Our team at Wilson Williams Law is here to help. Give us a call today at (888) 253-4071 to learn more about how we can help you build or manage a case.

We look forward to working with you.

Note: This blog is intended to be informational only and shall not be construed as legal advice.

Common seasonal accidents, and how to avoid them

Exploring Raleigh, NC: What You Need to Know about Location-Specific Injuries

Personal Injury Cases: What the Statute of Limitations Means in North Carolina